Application of Synchronous Condensers in Industries

What is a Synchronous Condenser?

Working Principle of a Synchronous Condenser:

​The purpose of providing two ways of excitation is that it can rotate at synchronous speed as the synchronous motor works on the interlocking of the magnetic field produced due to the stator and dc field winding.

Changing the DC field excitation which may result in three possible outcomes, which are given as follows:

The above-mentioned third outcome of the Synchronous Motor forms the working principle of a Synchronous Condenser. 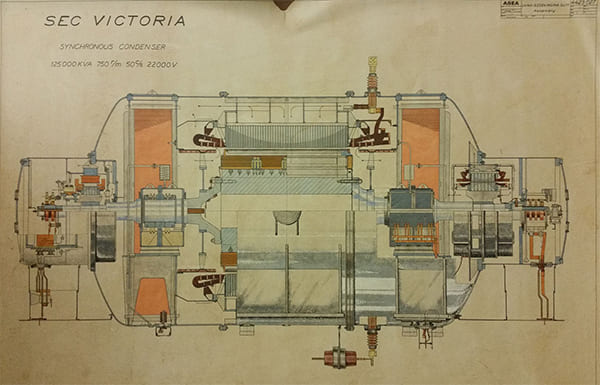 Due to the advantage of adjusting the VARS (reactive power) of a synchronous motor by changing the field excitation, the synchronous motor can be used for many applications of which some are as mentioned below

​ The power factor is the ratio of actual power consumed over total power supplied. It is given as:

​Where apparent power is the actual power supplied by any means of generation at no load and active power is the power consumed by the load for doing any useful work. The power factor is also known as the cosine of the angle between the supplied voltage and current. The power factor also helps in determining the ratio of resistance and reactance (capacitive and inductive reactance) in a circuit that is under consideration. The difference in power supplied and consumed is due to the presence of inductive and capacitive loads.

For example, every motor requires some magnetizing current for the induction purpose (stator 3 phase voltage producing a rotating magnetic field and tend to induce a voltage in the rotor) due to which not all the power that is supplied is converted into useful work in motors, some power is used for the magnetizing purpose which is known as reactive power (Q).

In many industries, there is an induction motor that runs as a lagging load. It is being a concern to have a higher power factor which means that any lagging load should have as much as possible less magnetizing current due to the reason it does not do any useful work, only it is required for inducing EMF within a circuit.

Considering an example that a motor of 500KW is running at 0.8 pf lagging, considering that the voltage remains constant the current required for the magnetizing purpose(I*sinθ) will be quite lower than the current required for doing useful work (I*cosθ). Now if for the same motor power factor becomes 0.5, now more current would be required from the supply end, the overall reactive power is much more than required. In short, having a power factor causes a waste of electricity, that's why utility causes a penalty on having a low power factor. 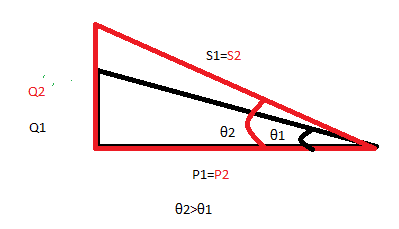 ​To maintain a good power factor capacitor banks are used which provides the required current for the lagging load, thus reducing the current requirement from the supply end. In simple a capacitor bank as a leading load just cancels out the effect of lagging load, reducing stress from supply end to provide current.

Static capacitor banks are not preferable for the places where loads vary too much due to the reason that a varying load causes variation in current requirement and as the current varies with respect to a static capacitor then problem-related to overcompensation or under-compensation of power factor can be observed.

For example, two 500 KW motors are having a power factor compensation of 0.9 through a static capacitor of 3.12*10^-6. We can consider two cases here:

​In a power system, short circuit faults produce a severe effect which includes blackout, other equipment useful life becomes less, and also stability issues may occur if not properly countered.

Short circuit refers to the unintentional connection between two conductors having different potential differences (having different magnitude or phase angles) which results in a heavy flow of current and also a voltage depression may also occur at that place.

A voltage depression at any point in the system can be counter by providing (reactive power) VARS at that point. For this purpose, a synchronous condenser can be used, as it can provide the required VARS by adjusting its excitation. 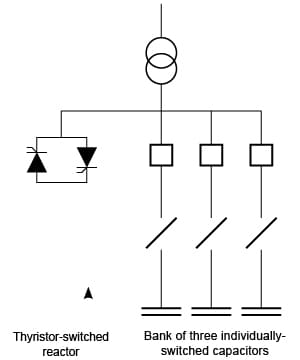 The loss of inertia refers to the problem which is usually encountered in the wind and solar system as there is a great fluctuation in frequency in this system as compared to the conventional system of producing electricity (fossil fuels, steam, gas, and hydro turbines). To counter it synchronous condensers with their spinning mass could solve it.

Limitations of a Synchronous Condenser: 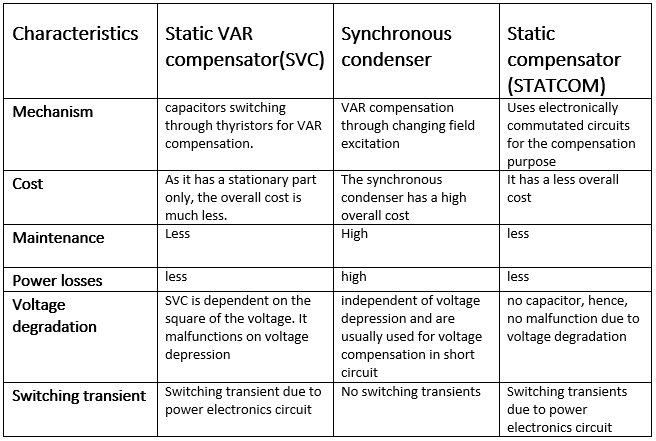