[Selection Guide] How to choose the most economic size and type of cable?

​Cable selection is about choosing the appropriate type of conductor and selecting a suitable size/cross-section area/ diameter of the conductor according to the application. First, there is a need to understand the significance of cable sizing and selection. Then selection criteria will be discussed keeping in mind all the derating factors that might reduce cable ampacity. A law named Kelvin's law plays a vital role in the economic sizing of conductors, so it will also be explained here. Other than the size of conductor, different types of the conductor will be studied. Also, the cable shielding and insulation will be discussed at the end.

Standards available for the cable selection and size are:

Significance of selecting the right cable size and type:

​Selecting the right cable size and type is significant because of the following reasons:

​Cable size is determined based on these factors:

How to calculate the cable size for a given load?

Here k1 and k2 are constants.

Total annual cost of conductor (let say P) can be obtained by adding eq (i) and eq (ii):

For total cost to be minimum, differential of 'P' with respect to 'a' should be zero:

Economic conductor size (at which annual interest and depreciation cost is equal to the annual running cost of the conductor) can be calculated from the above derivation:

Example:
Consider 1 km long cable with cable ampacity of 150A throughout a year (8760 hours). Installation cost of cable is $ 0.1a / meter, where a is size of conductor in cm2. Energy cost is $ 0.001 / kWh and 12% are interest & depreciation charges. Resistivity of conductor is 1.91 µΩ.cm, so determine economical size of conductor. 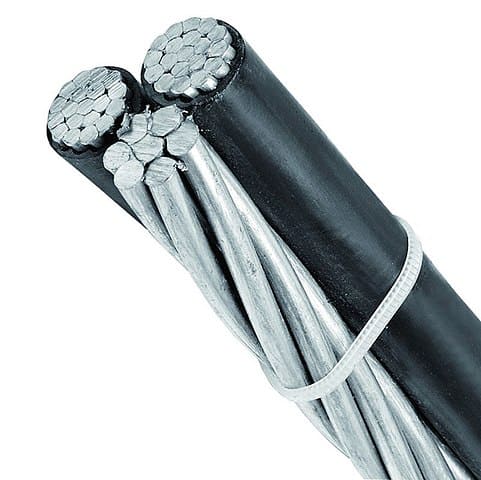 According to Kelvin's law,​ 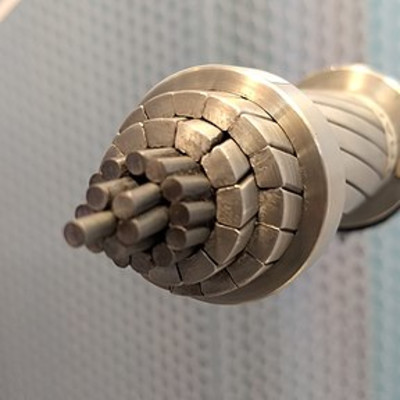 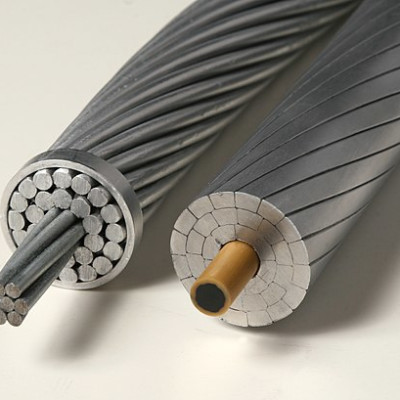 Based on physical structure, conductors are either stranded (multiple thin wires) or solid (solid metal wire). Cable types (conductors) which are used in transmission lines are:

There are different layers of various materials which are to be laid over conductor so as to provide cable insulation and shield for the purpose of protection of conductor. Each of the layer has its own specific function and its requirement depends on the application of cables. For example, for overhead lines we don't need to have any insulation or shielding as bare conductors are used there, but for underground cables they must be insulated and shielded.

The electrical power transmission system can be made efficient and economical by following the proper methodology of cable sizing and selection. Selection criteria, derating factors, type of conductor, proper insulation and shielding, etc. Must be in our mind at the time of cable installation. This is how we can achieve efficient, safe and cost-efficient transmission of electricity.