Top 5 Advantages of Parallel Operation of Generators or Alternators

As every field of life becomes more dependent on electric power to operate and grow, backup power systems, like generators, are playing a progressively vital role in guaranteeing uninterrupted supply of power. Generator selection greatly depends on the amount of backup power needed for a specific application. An application may need minimal supply of backup power to ensure uninterrupted functioning or it may need full power of the backup system. It is hard to find a generator that matches the application requirement exactly. This is one area where parallel generators can shine.

All of us know that there are two types of connections, series & parallel.

Series connection is formed by cascading the impedance together. 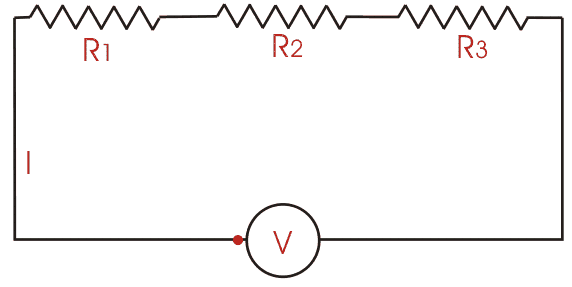 Hence in series circuit, voltage gets divided & current flowing through each component is same.

Parallel connection is formed as follows: 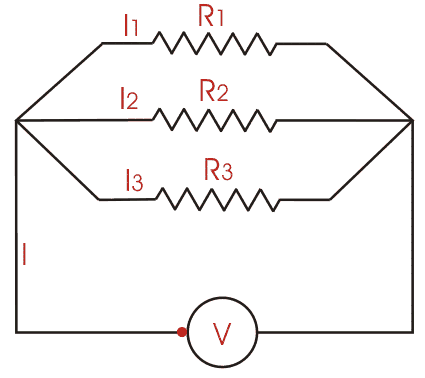 Hence in parallel circuit, voltage across each component remains constant & current gets divided.

Everywhere in an electrical system, we require a constant voltage to operate power systems in an effective and efficient manner.

Consider the example of your household electrical connections. Your wiring at home is similar to a small power system, wherein there is only one power source & numerous loads to boot. In order to have the desired operation of protective device, you need to supply it with the rated voltage & that is only possible with a parallel connection.

When a large number of alternators or synchronous generators are connected in parallel to an infinite bus bar system having a constant terminal voltage, constant bus bar frequency and very small synchronous impedance, then this kind of connection is known as parallel operation of alternators. Parallel operation of alternators is often called as synchronizing. Synchronization can be achieved using various methods like the synchronization lamps, relays and even a synchroscope. These will be explained in more detail in a future blog.

Hello there! On a related topic, we previously wrote a blog about The Top 6 Causes of Electrical Fires and How to Prevent Them. If this peaks your interest, check it out and let us know what you think

Advantages of Parallel Operation of Alternators:

1. Continuity of Supply and Maintenance

A parallel connection is more favorable for repair and periodical maintenance work. It is easier for maintenance when smaller individual generating units are used, since we can schedule the maintenance of each unit, one after the other without affecting the continuity of power generation.

If instead it was a single unit, then an entire shutdown would be required for maintenance. This would drastically affect power demand during that duration.

According to the efficiency verses load curve, generator efficiency is maximum when the load is 100%, so the generator unit must run on full load. A single large unit would be uneconomical for lower loads, but with smaller individual units we can add up or switch off the generator units as per the load requirements in order to meet the maximum efficiency.

Suppose the current capacity of a power plant is 500 MW. In order to expand the capacity to 700 MW to fulfill the rising future demand, it would be costlier to replace the entire setup and purchase a bigger unit.

It would be more economical to buy small individual alternator units which can be added in parallel to the bus bar system in order to reduce the initial capital investment.

The higher the rating of the generator, the bigger the size of the setup will be. It is very difficult to manage a single large alternator which may range around 1000 MVA or more.

If we are using small individual units connected in parallel, it will be easier to maintain considering its size.

If any one of the generators running in parallel is tripped due to fault, other parallel generators in the system will share the load. So, the electrical system is not interrupted by the tripping of one alternator, only when the shared loads do not make other alternators over loaded.

Economically, a well-designed system provides backup power and variable output. Parallel generators become a cost-effective solution when the output power capacity of standard generator units, available in the market, greatly exceeds the minimum requirement or falls short of the maximum requirement. The synchronization of generators in parallel brings great advantages as we discussed in this blog. Parallel generators provide the maximum output when the power demand peaks and minimum output when the load necessities are low. Hence, parallel generators increase the reliability of power systems and make them more efficient.

Thanks for sharing all these ideas. Really helpful to motivate any team!

0 Cancel Reply
Thanks for sharing all these ideas. Really helpful to motivate any team!
Cancel Update Comment
Load More